1. Edgar Degas was born into a wealthy aristocratic family

Degas… Edgar de Gas (later the artist abandoned the noble name of his father and began to sign “Degas”) was an aristocrat, from a rich family of a banker (an extremely rare position for an artist of the XIX century).  Edgar was the eldest of five children. At the age of 13, Edgar’s mother died, and it was a serious blow for him. 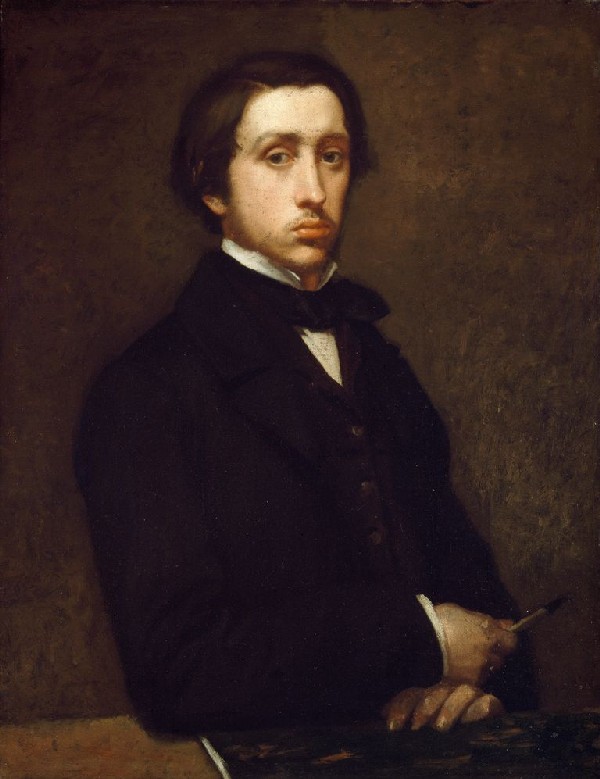 2. His father wanted Edgar to become a lawyer

His successful father Auguste de GA had a great influence on his son. But his son became interested in painting and decided to devote his life to it.  However, when the father learned that for the sake of a career as an artist, Edgar dropped out of law school, he did not protest. In fact, Auguste Degas was a great fan of painting too. 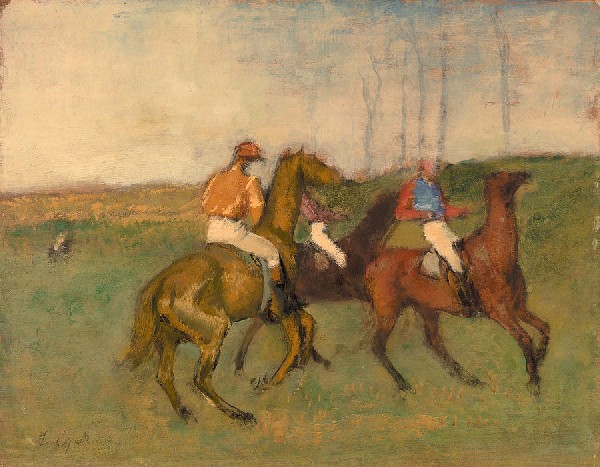 3. Edgar Degas was a perfectionist

His friends joked, that only if take away a picture, he can stop working on it.  Following the advice of the artist Ingres, Degas got a job as a copyist in the Louvre, where he worked literally for a penny. Fortunately, the position of the family allowed him not to think about food, but to devote himself entirely to art. The portrait of the Infanta Marguerite by Velasquez, which Degas copied in the Louvre, brought him closer to impressionist Edouard Manet. 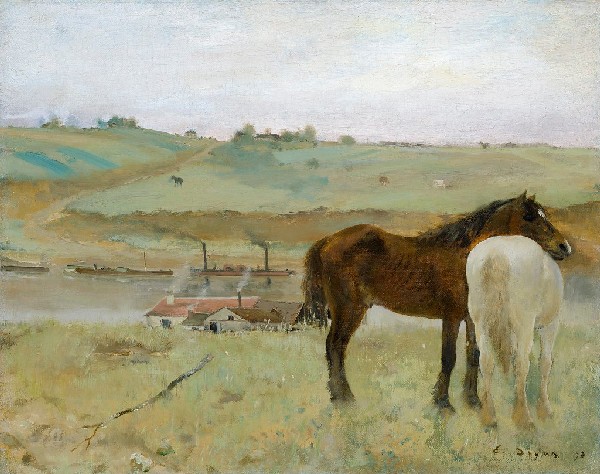 4. The artist had vision problems

When the Franco-Prussian war began, the artist with Edouard Manet enlisted and went to the front. During the shooting ranges, it became known that Degas ‘ right eye was almost invisible. Retinal detachment was the doctors ‘ diagnosis. Nevertheless, the artist was left in the army, transferring him to an artillery regiment. There he ended the war.

In the last thirty years of his life, he suffered from progressive deterioration of vision, so he began to paint more often in pastel, and the figures on the later canvases are much larger than before. 10 years before his death, he did not draw at all because of vision problems. 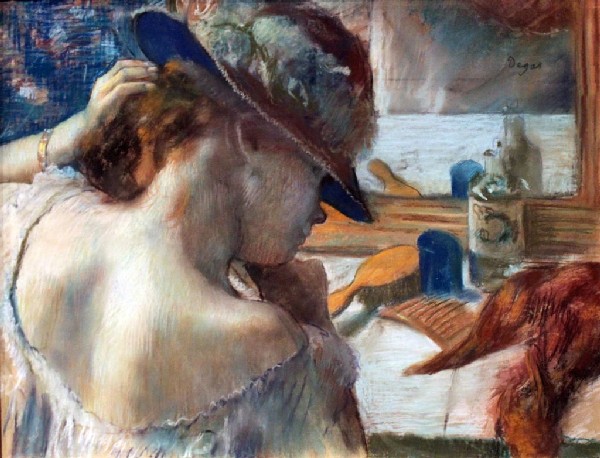 We have known about his personal life really little. No one knew if Degas had a mistress. Degas himself never spoke about his relationships with women. But Degas was very fond of drawing women. However, he never painted female beauty like other artists. He portrayed women simple and naturally, real as they are. 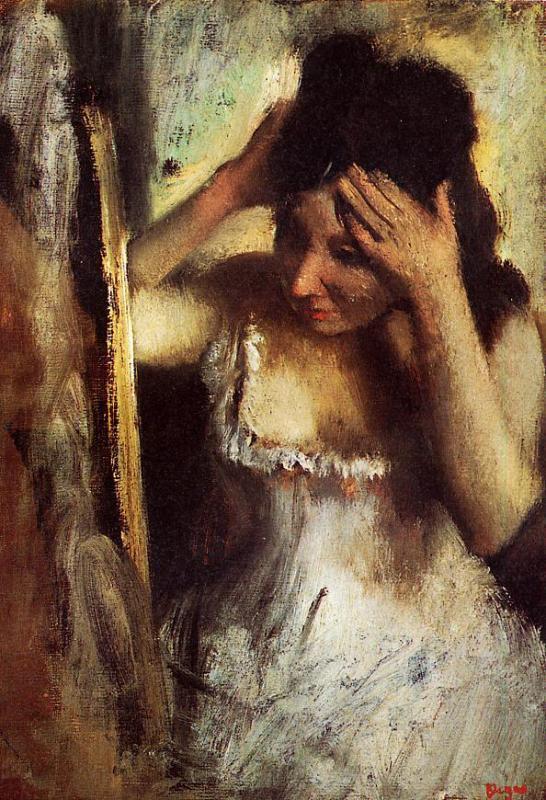 6. Artist painted over 2000 paintings with women

In many paintings by Edgar Degas, the main characters are bathers. Other painters, depicting naked women, admire their bodies, emphasize the dignity of their models. In Degas ‘ paintings, women don’t pose. They don’t even know they’re being watched.

Taking a bath or relaxing, they are always natural and relaxed. Series of paintings Degas devoted to very different women-washerwomen, ironers, milliners. But one thing remained unchanged in his work: women, engaged in monotonous, hard work, give part of themselves to make other people’s lives more beautiful and cleaner. 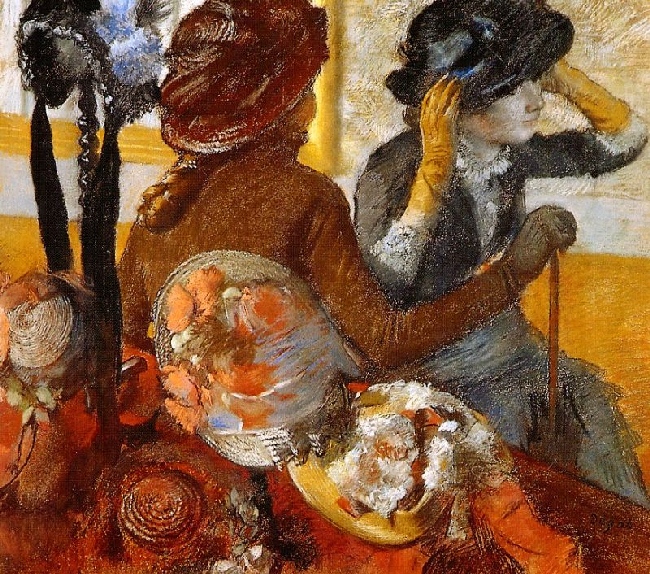 Talking about his work, Degas said that when an artist writes from nature, it is always distracted by the details, his eye ceases to notice the main thing. Another thing is when he does it from memory-then through the line everything crystallizes into one General idea. 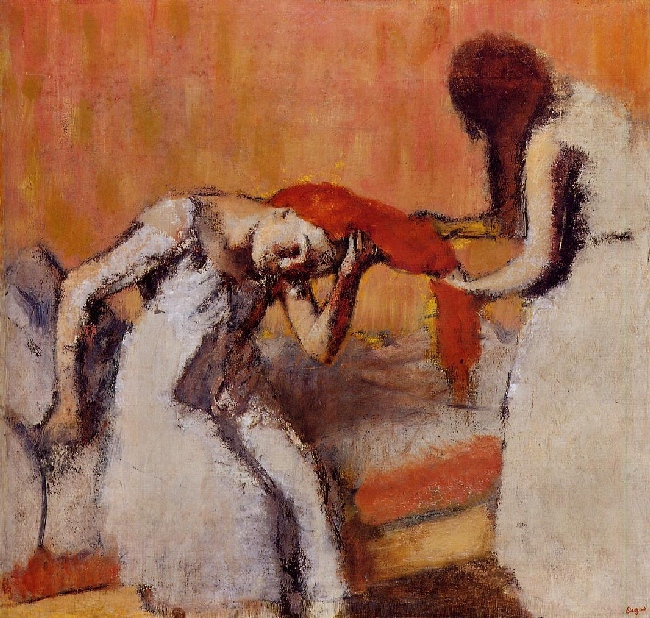 Degas ‘ models usually went about their daily tasks: washing, bathing, and combing their hair. And he, having set up ladders in the workshop and hung up mirrors, carefully watched them, memorizing unprecedented angles before. When the women left, Degas began to create. 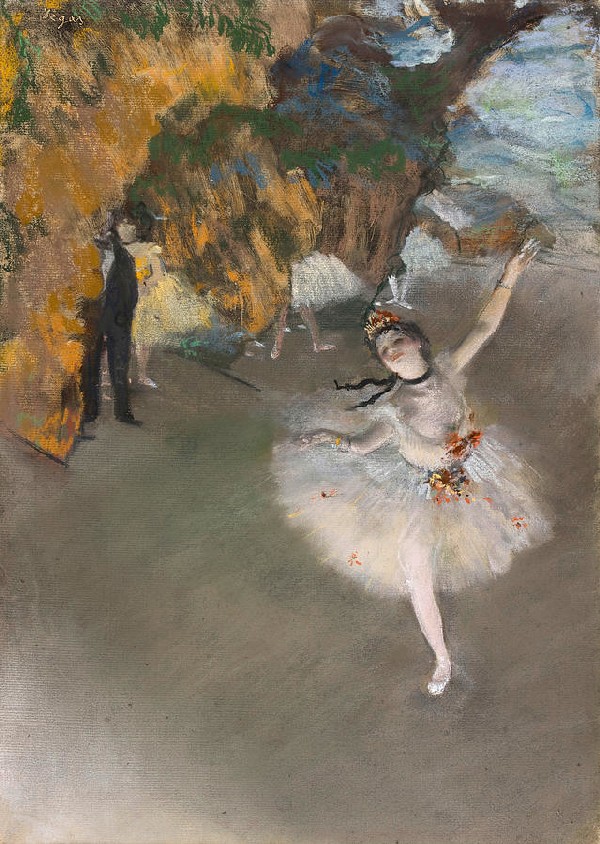 In the early 70s of the XIX century, the artist became interested in ballet. On his canvases, he did not want to portray ballerinas as a spectator, he was more interested in movements, clothes, and finally something personal in each of the dancers. It was the ballet, in which Degas saw not only grace, grace, magic, but also exhausting daily work, that brought him unprecedented success. 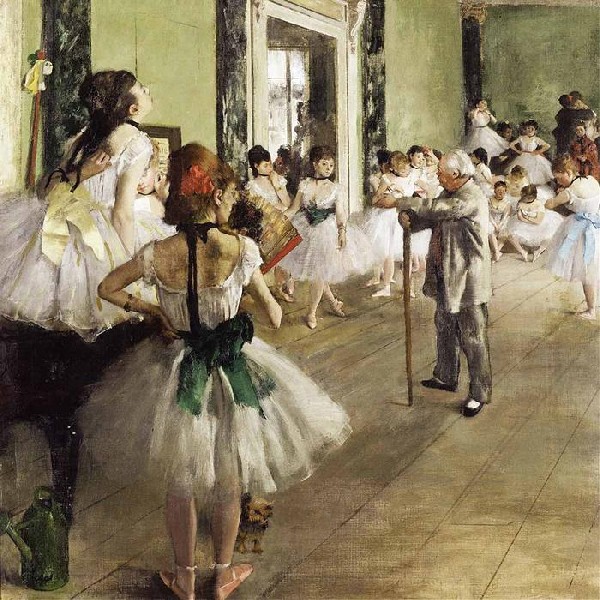 Watching the ballerinas at rehearsals, the artist did not make sketches, knowing that this would distract the “models”. He remembered. In Degas’s personal documents, negatives of a single ballerina were found in various angles. There is an opinion that one of the best compositions of the artist “Blue dancers”was created on them. 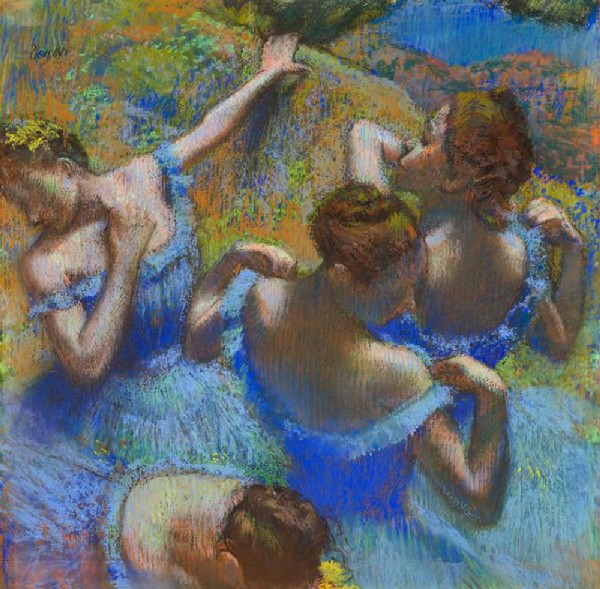 8. The Artist Degas. “The famous unknown”

He dressed pretentiously and defiantly, painted the walls of the house in lemon yellow and passionately loved to be photographed. 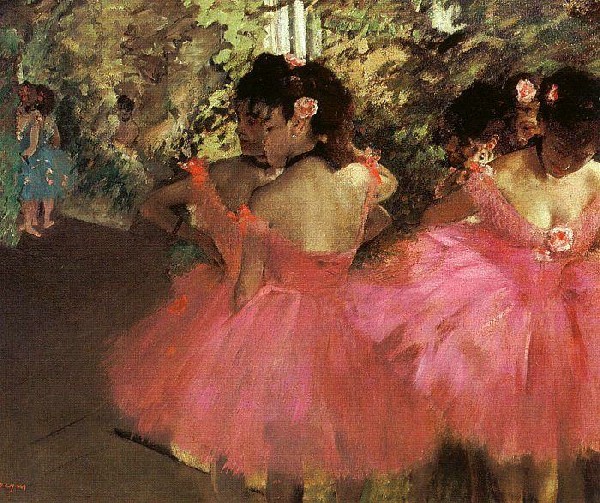 As he grew older, Degas’s character became more and more obnoxious. The artist allowed himself to speak with disdain of acquaintances, easily broke off relations with relatives. 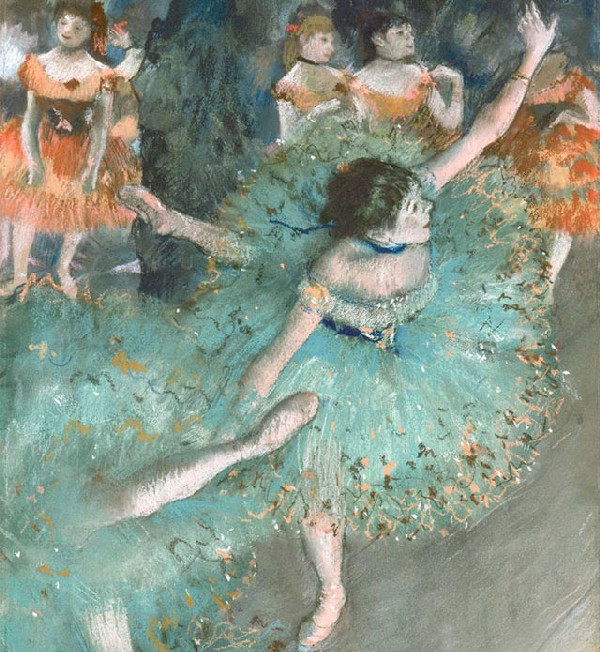 If he suspected that one of his friends did not share his views, he immediately lost his temper and stopped all relations with this person. In a letter to Pissarro, Gauguin complained that Degas’s behavior had become extremely absurd, that the artist was waiting for a completely miserable old age. And he was right. 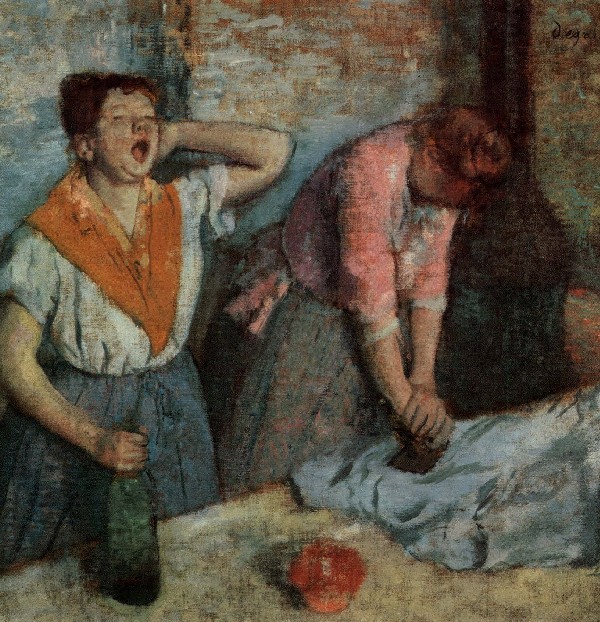 “I never thought that I would have to suffer so much,” the artist wrote. — On this earth, I have very poorly organized my life.”

In his declining years, Edgar Degas was left all alone. Having lost his sight, he lived under the supervision of an overbearing and quarrelsome housekeeper. Degas died alone at the age of 83.