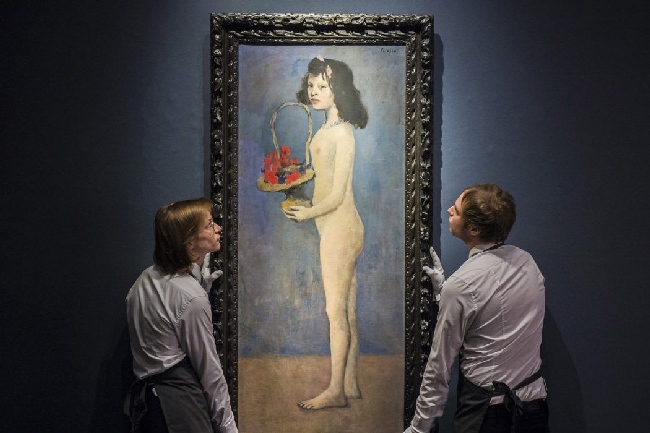 The painting, titled “a Young girl with a flower basket,” sold for $ 115 million, including taxes. It was previously housed in a townhouse in Manhattan for decades. This work was originally sold by Picasso to the famous writer Gertrude Stein, who lived in Paris in the early 1900s and supported many famous artists and writers. In 1968, Rockefeller eventually bought a piece of Gertrude Stein’s estate.

Many masterpiece of Picasso the most expensive paintings of our time. Clearly, collectors love the work of Picasso and consider the possession of his works prestige. 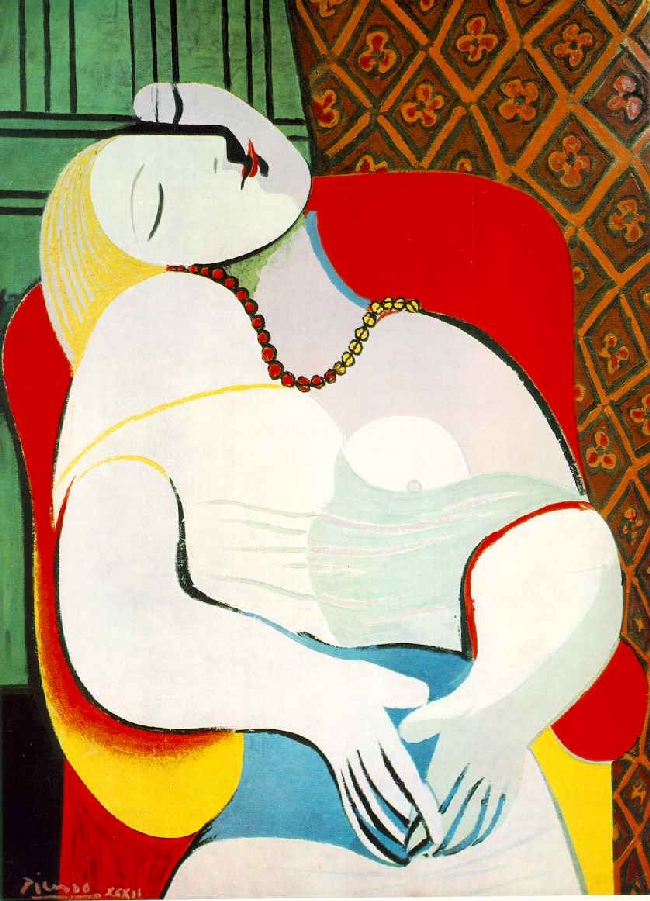 The painting “Dream” by Pablo Picasso was bought in a private deal for 155 million dollars.  The sale of a Picasso painting took place on the second attempt.

In 2006, winn and Cohen agreed on a price of $ 139 million for “dream”, but the deal fell through due to an accident: winn, who sees very poorly due to retinal pigmentation, gesticulated so actively during a show to guests of a Picasso painting that he accidentally pierced it with his elbow. The canvas, of course, was immediately sent for restoration, which lasted several years, but did not make Steve Cohen refuse to buy this Picasso. 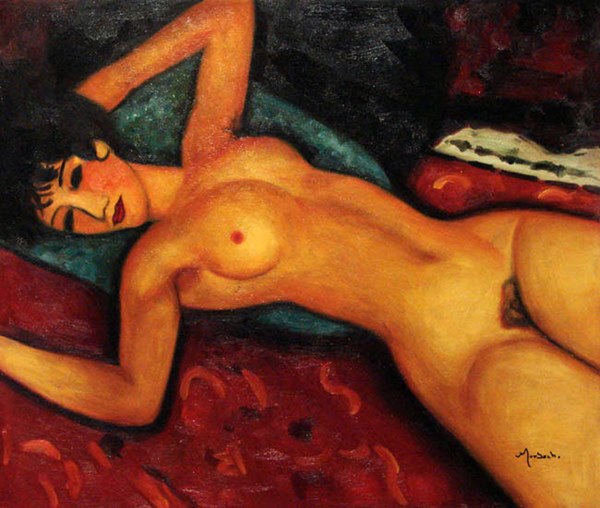 In 2003, the Irish billionaire bought it for $26.9 million, and the auction house Sotheby’s, which arranged the auction in 2015, sold the painting for $ 170.4 million. The painting belongs to a series of 22 canvases. This painting, like many others, depicts the artist’s Muse and wife. Most of the paintings in the Metropolitan and the Guggenheim Museum in new York, British Courtauld Institute of art and long Museum in Shanghai. 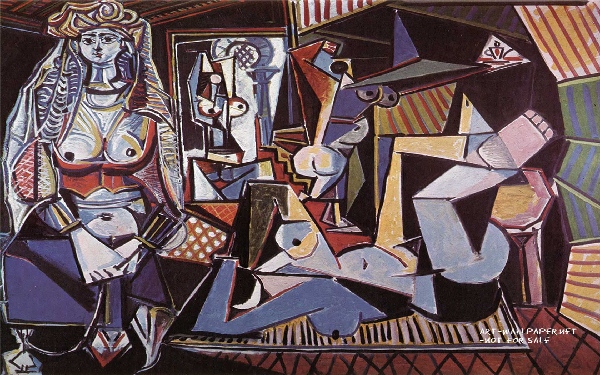 Picasso will be in the ratings of the most expensive paintings in the world repeatedly, because the legendary abstract artist is adored by art lovers. The author’s most expensive painting is only part of a series of paintings with Algerian women. The artist created them for more than a year, trying to surpass the success of his contemporary artists.

In 1997, it was sold on Christie’s for 31,903 million. And in 2015 for $ 179.365 million. The Deputy Prime Minister of the state of Qatar gave this amount to the Christie’s auction without hesitation. “Version O “is the most famous of the 15 paintings in the” Algerian women ” series. It is believed that the artist depicted on it – Marie Francoise Gilot, his favorite French artist.