The most expensive painting sometimes reaches an exorbitant price, and collectors from all over the world come to auction to buy their favorite art. We present 5 paintings worth from 140 to 160 million dollars 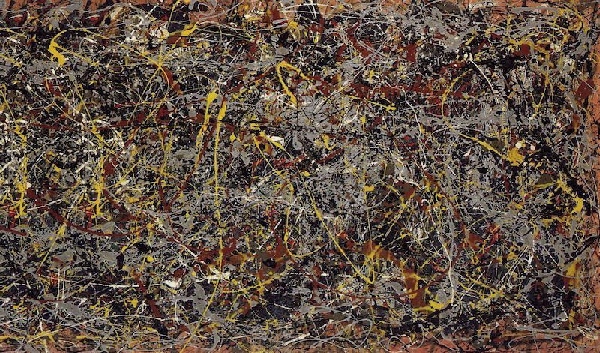 While Pollock’s other works were exhibited in museums and sold freely around the world, “number 5” was constantly shrouded in a certain veil of secrecy and was in private collections. Finally, in 2006, it became known for the world at Sotheby’s auction, overnight becoming the most expensive work of art at that time.

“Number 5” went to another private collection of a Mexican buyer for a record at that time 140 million dollars. In addition, the painting became the most expensive work of art created after the Second world war, and therefore related to modern art.

The painting was sold in November 2013 for $ us142. 4 million, which at the time was the highest price for a work of art. This record was surpassed in May 2015 by Picasso’s “Algerian women”.

The high cost of these works is determined by two factors. First, it is an early work of the artist, created while studying in College. It vividly reflects the author’s unique style, in which the detailed image of a person consists of geometrically correct figures. Secondly, the parts of the triptych have been going around the world separately for a long time and only in 2013 were collected together and put up for auction. 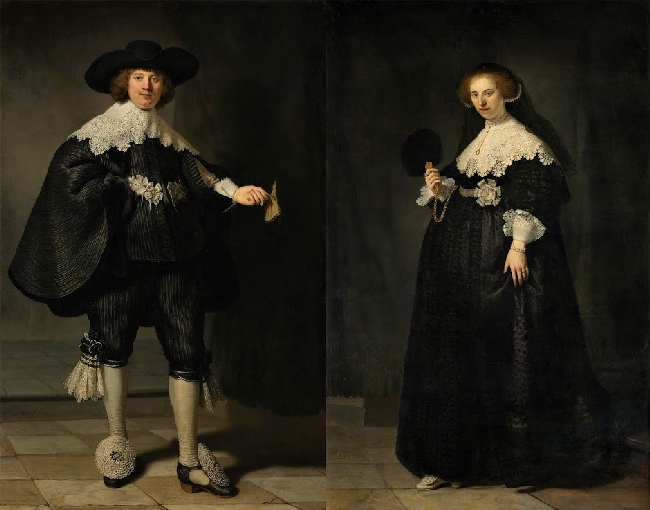 Rembrandt is one of the greatest artists of all time. Not so long ago, two portraits of the master’s hand were sold by the Rothschild family. The Louvre bought it together with the Rijksmuseum (Amsterdam) for $ 160 million.

Rembrandt created paintings on the occasion of the wedding. The peculiarity of these portraits is that they are made in natural human height and always kept together, despite the fact that usually portraits of spouses of the XVII century were not hung together.

Most people think that these paintings should remain together, but the Louvre could not guarantee the necessary financing from granting export permits. So the paintings were not declared national property of France. This means that new sales are possible in the future 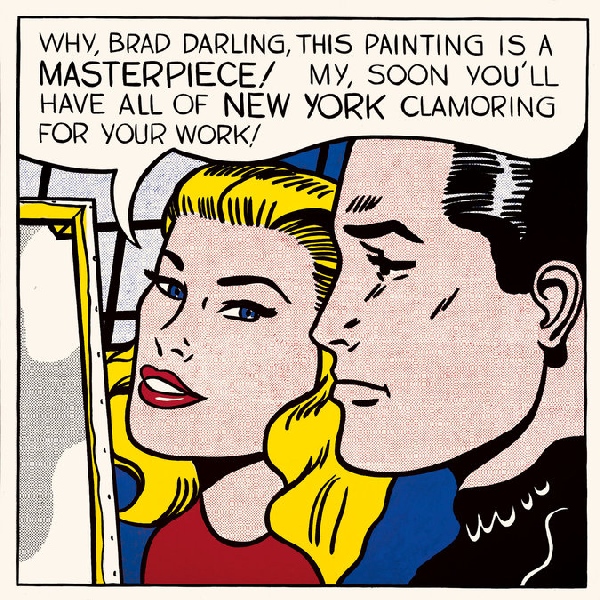 In 2017, it was sold by American collector and philanthropist Agnes GAND for 165 million dollars. Lichtenstein’s art was based on comics and appealed to the mass consciousness, which is still controversial among critics. This is the most expensive painting in the world, made in the style of pop art. Most of the proceeds from the auction are directed to the criminal justice reform support Fund. 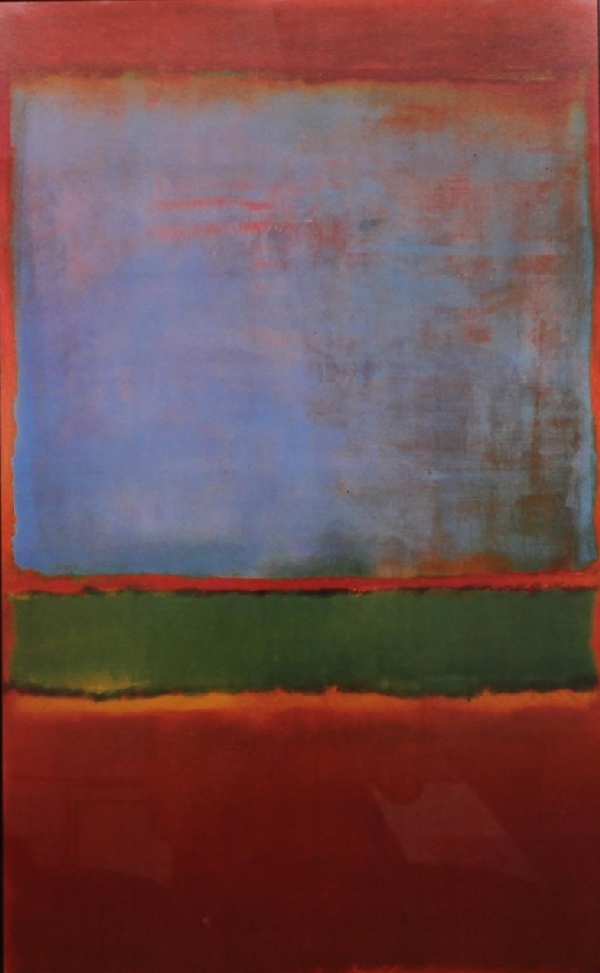 At a closed auction in 2014, billionaire Rybolovlev purchased this work of art for $ 186 million.
A bright representative of expressionism originally from Latvia adored the play of color. What did the artist want to say when creating this picture? We will disappoint you, but the author did not want to convey anything to the viewer. His task, like any expressionist, is to evoke certain emotions with an unusual combination of colors.