This is the period of destruction of the traditional academic system and the transition to the art of the 20th century. Post-impressionism encompasses a wide range of different artistic directions. These directions focus on the aesthetic ideals of impressionism.

The influence of symbolism and styles formed at the turn of the 19th – 20th centuries is noted. The peculiarities of post-impressionism consist in the subtleties of technique and colorism of paintings. 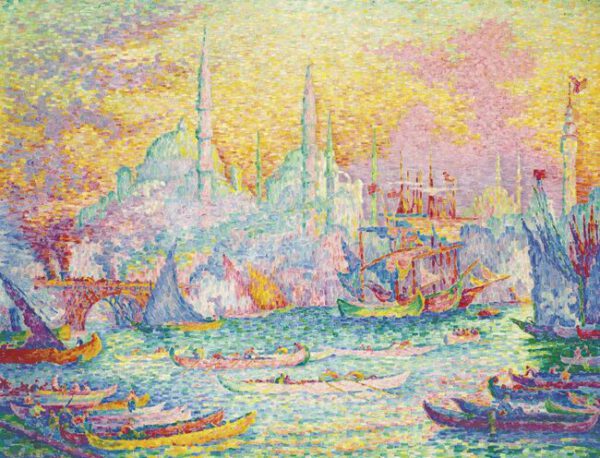 It is not so important object as a deep connection with the audience. The structure, order of images in the painting and the optical effects of color demonstrate the aesthetic vision of the post-Impressionists. 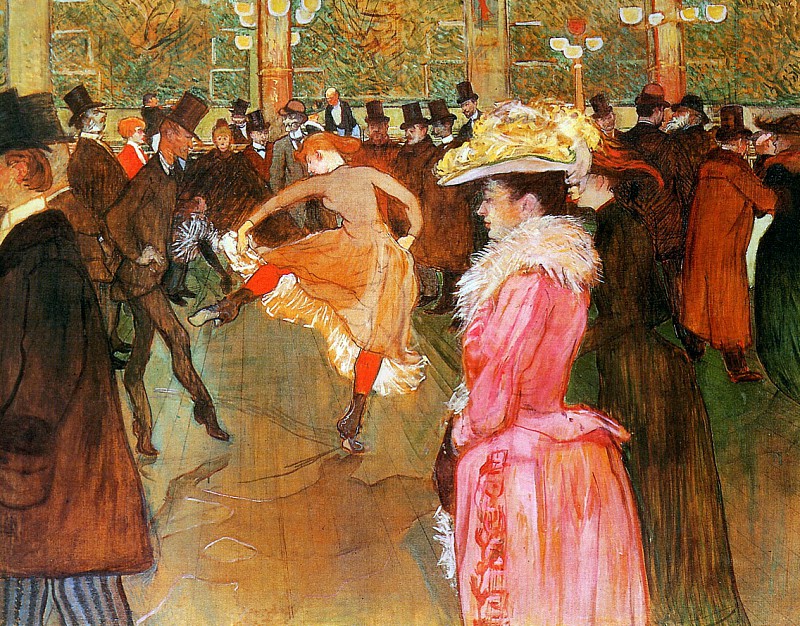 The display of real-world objects is not as important as the shape, color, and play of light. Despite various individual nuances, most post-Impressionists focus on abstract form and structure in the application of colors and the reproduction of form on the surface of the canvas.

Post-impressionism in painting is called a form of radical modernist abstraction. In the visual arts, the term “post-impressionism” refers to a phase of modern art that allowed artists to go beyond impressionism. 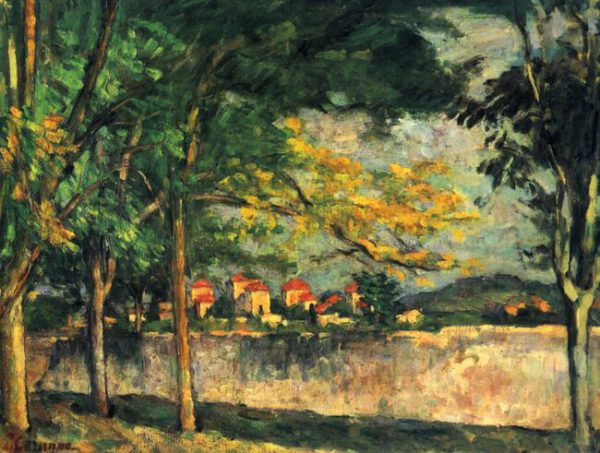 The base of the style

One of the founders is considered to be Claude Monet and his followers. Early phase of post-impressionism is accepted as, 1880 – 1900 years. The birthplace of the style is considered to be France -the center of cultural development in Western Europe.

In the early 20th century, the direction developed under the influence of early expressionism, divisionism, avant-garde. 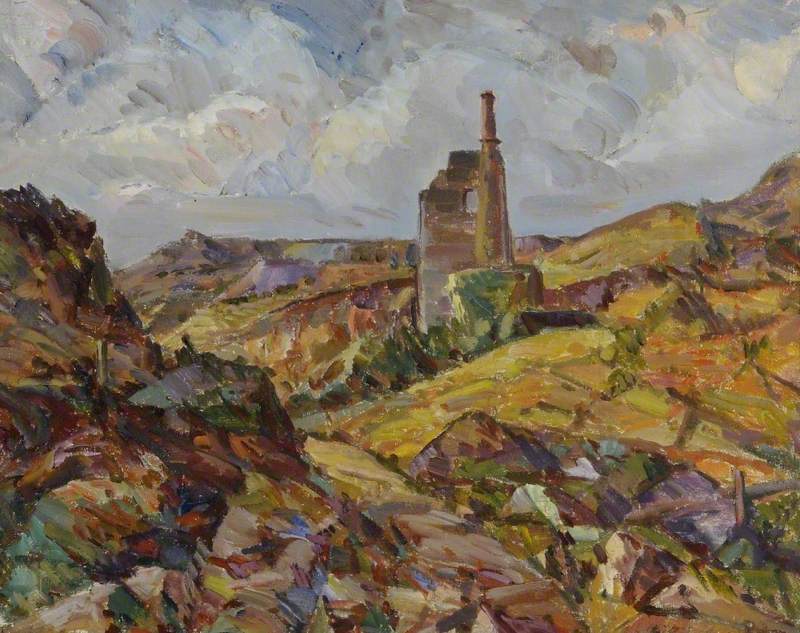 The most famous representatives of the period:

James Whistler :  American artist is known for a special way of transmitting color and light; 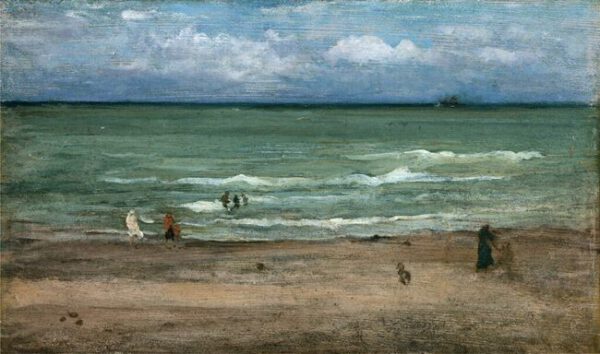 Paul Cezanne : One of the most influential artists, whose technique became the basis for the formation of cubism in painting; 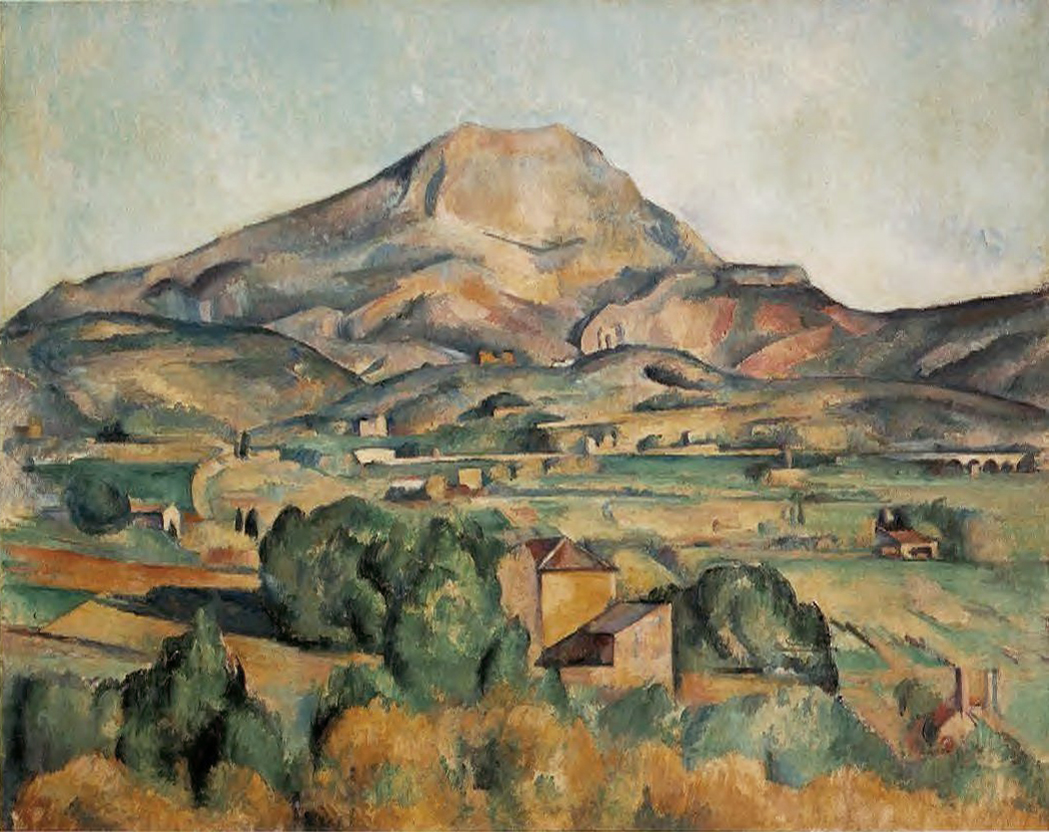 Paul Gauguin : A painter known for colorism and symbolism of images; 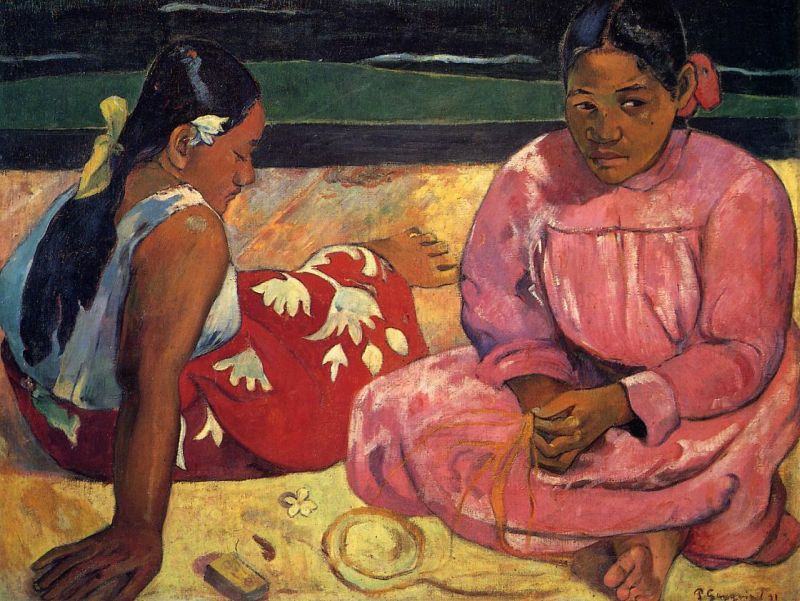 Vincent van Gogh : One of the pioneers of expressionism; 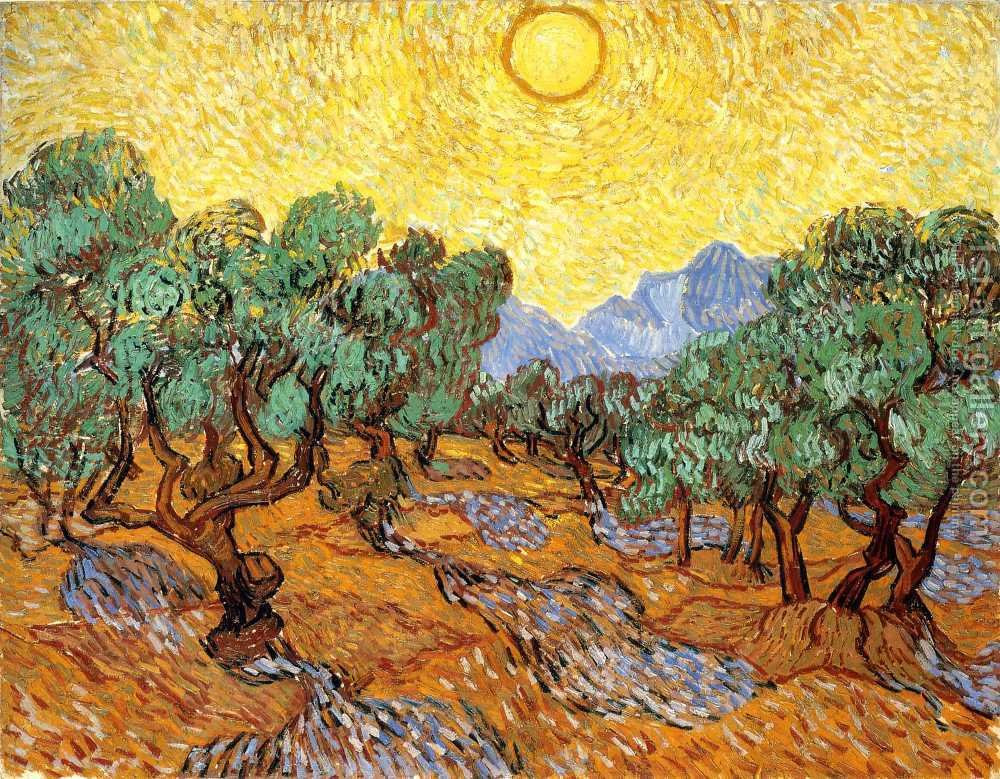 Georges Seurat : the founder of one of the directions and specific techniques of painting – pointillism;

Henri Matisse : the representative and founder of Fauvism. 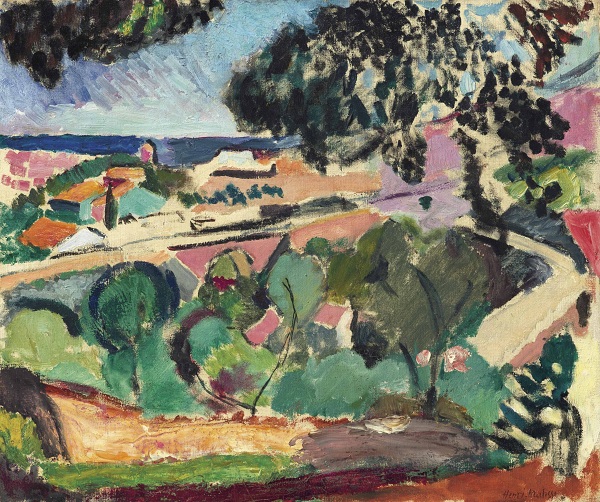 Value in painting style has become the basis for the development of many areas of modern art. Within the framework of the direction, not only new worldview dogmas were formed, but also specific techniques of fine art.

Post-impressionism is the basis for avant-garde art of the 20th century.

Zentangle Doodle Mandala what is difference?